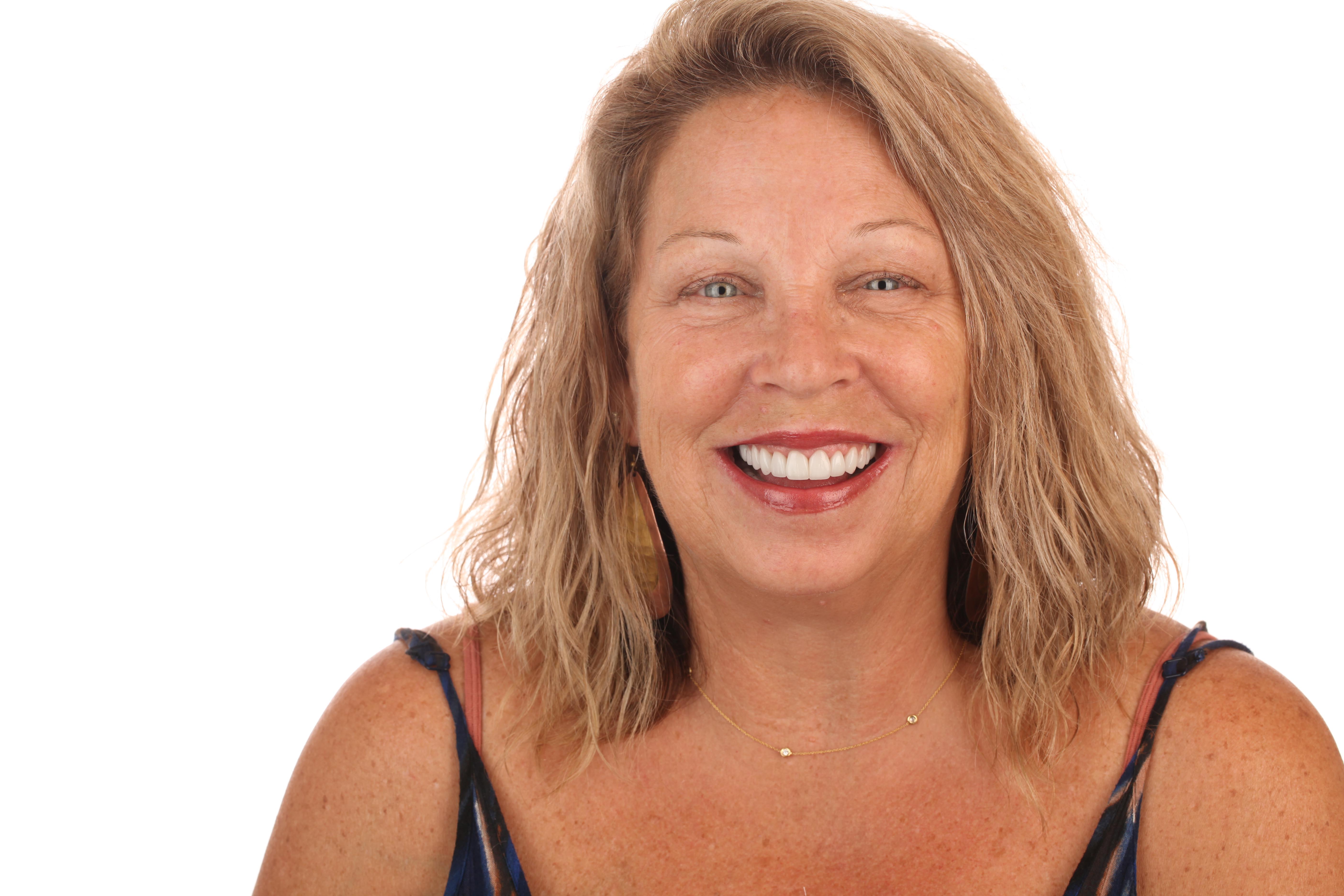 Sports team owner Sabrina Storm has always been drawn to competitive and adventurous pursuits. Growing up in Nashville, TN, she took part in multiple ‘edgy’ activities like climbing trees and swimming in the river.

“I grew up playing basketball. My best friend was a boy up the street who taught me how to shoot hoops. When I entered high school, I was asked to try out and was one of the first lower level school kids to play on varsity,” says Sabrina. “It wasn’t until my 40s that I picked up tennis.”

A year ago, Sabrina’s husband became one of the major owners of the Jacksonville Sharks, a family-friendly arena football team. Getting involved with the Sharks was a perfect opportunity for Sabrina to engage in her passion for sports.

“After becoming an owner, my husband started the National Arena League so that all of our teams could share the same aspirations and goals. We won a national championship this year and we’re adding more teams next year. We’re aiming to be the number one arena league outside of Canada.”

Sabrina explains what makes her smile when she thinks of business and running the Sharks. “I enjoy the hard work that goes into it; seeing the rewards along the way,” she says. “Not just for yourself, but for others.”

Taking on Jacksonville Sharks responsibilities meant Sabrina was always interacting with a large crowd of fans, players, and employees. Sabrina loves to laugh, especially when she’s around the Sharks community, but never felt comfortable with her smile.

“Growing up I was always self-conscious about my laugh because I had a gap between my teeth. Later on I had braces and staining from Tetracycline medications, which meant I covered my mouth. This habit continued as I got older.”

Sabrina believes the key to success is never giving up in spite of obstacles. She was tired of hiding her smile, so she sought out Smile Stylist for a cosmetic smile makeover that gave her the confidence to laugh long and hard.